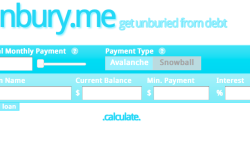 There’s an ongoing debate among personal finance teachers: Should someone who’s trying to get out of debt pay off their highest interest rate debt first or their lowest balance debt first?

In this installment of the Two-Minute Money Toolkit, I’ll introduce you to a simple online tool, Unbury.me, that’ll help answer that question.

While the math may say go after your highest interest rate debt first, I like the emotional win of going after your lowest balance debt first since that’s the route to wiping out one of your debts the fastest. In the end, either way is fine, as long as you’re paying more than the minimums on your debts. Which route do you prefer?

Getting out of debt, Snowball method, Debt calculator, Video 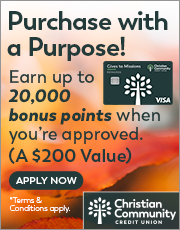